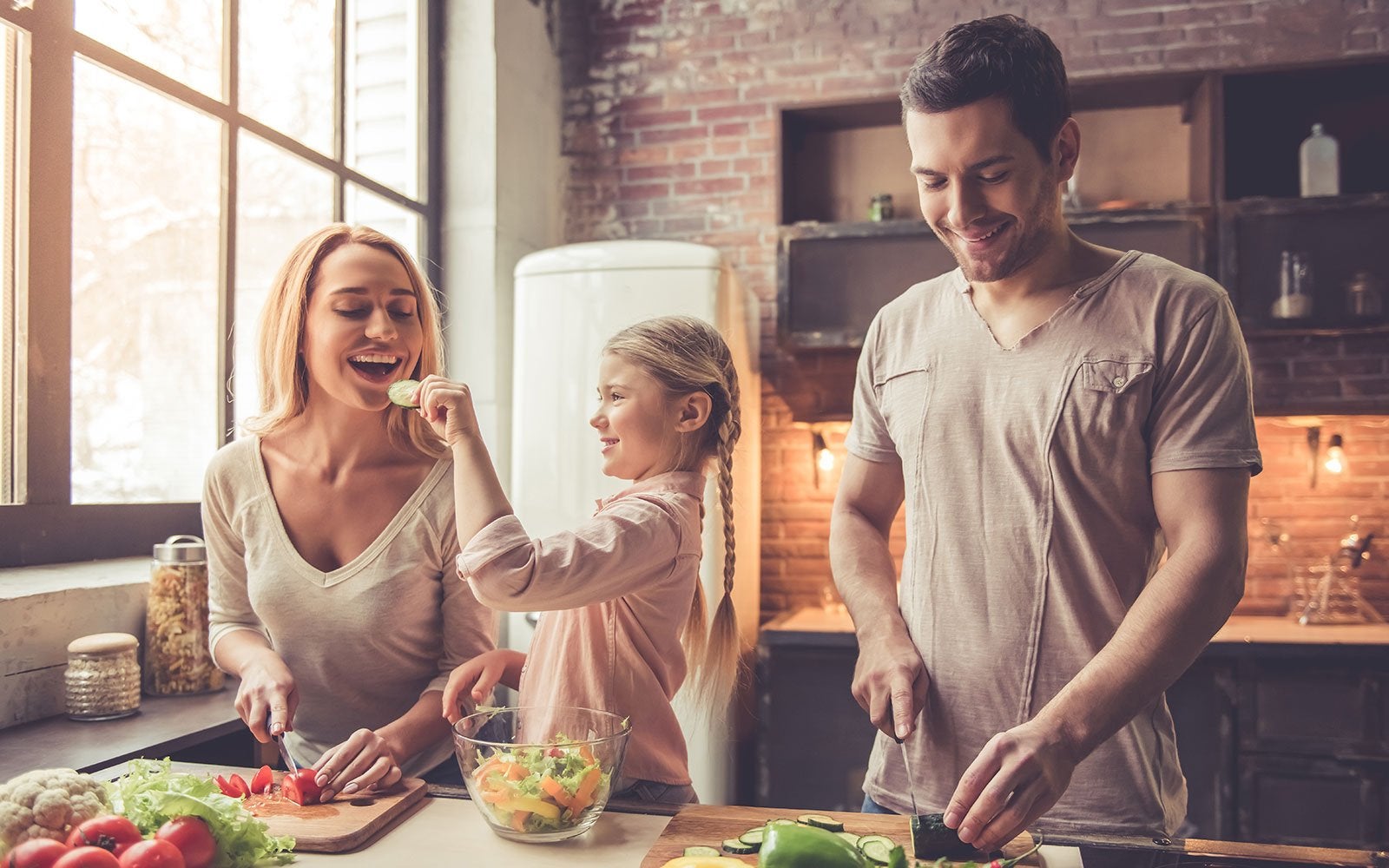 In less than 20 days we’ll be into a new decade. No more teen years. On January 1st, the world, your world will kick into 2020. The beginning of the fabulous twenties. A decade of promise. Your chance to shine. The question is how have you been preparing for new decade ? OR Hope for lucky year or have you been living like a bamboo? What do you mean? That’s a good thing… keep on reading. Nothing happens by chance or luck (even though you need to be lucky sometimes.)


In my real estate practice my role is to Guide-Lead-Protect client(s) interests who are ready to make a leap into new lifestyle weather it means downsizing, rightsizing, first time home buyer or investor. Those clients are in different stages of their life some planted seeds 5 years or long time ago, some are in the process of growing their bamboo and others are planning for the future. Contact me for a consultation to guide you with your future real estate goals.

Here is the story of the bamboo and hope we all could learn from moral of the story.

A man got frustrated with life. Despite all the hard work and effort, failure was all that he learnt. Feeling defeated with life, he left everything and exiled himself in the woods. There he met Jon. The disappointed man shared his failure with the Jon; Give me one good reason not to quit?

Look, Jon said, pointing towards two plants. “Do you see that fern and bamboo there?

When I planted the fern and the bamboo seeds, I took very good care of them. I gave them water, light and fertilizer. Within a short period of time the fern quickly grew from the earth”, Jon continued.

But despite the Bamboo seed being watered and nurtured for years, it did not outwardly grow as much as an inch. In fact, nothing at all happened in the first year. There was no sign of growth. But, I did not give up on the Bamboo seed and continued to water and nurture it. By the fifth year, a tiny sprout emerged from the earth. And within six months, the tree grew a hundred feet tall.

So, did the bamboo tree lie dormant for four years only to grow exponentially in the fifth?” Jon asked. Baffled by the question the man kept quiet. The answer is quite obvious. The little tree was growing underground, developing a root system strong enough to support its potential for outward growth in the fifth year and beyond. Had the tree not developed a strong foundation, it would not have sustained its life as it grew.
Contact me for more info on this topic or sign up for monthly newsletter michael@michaeltudorie.com