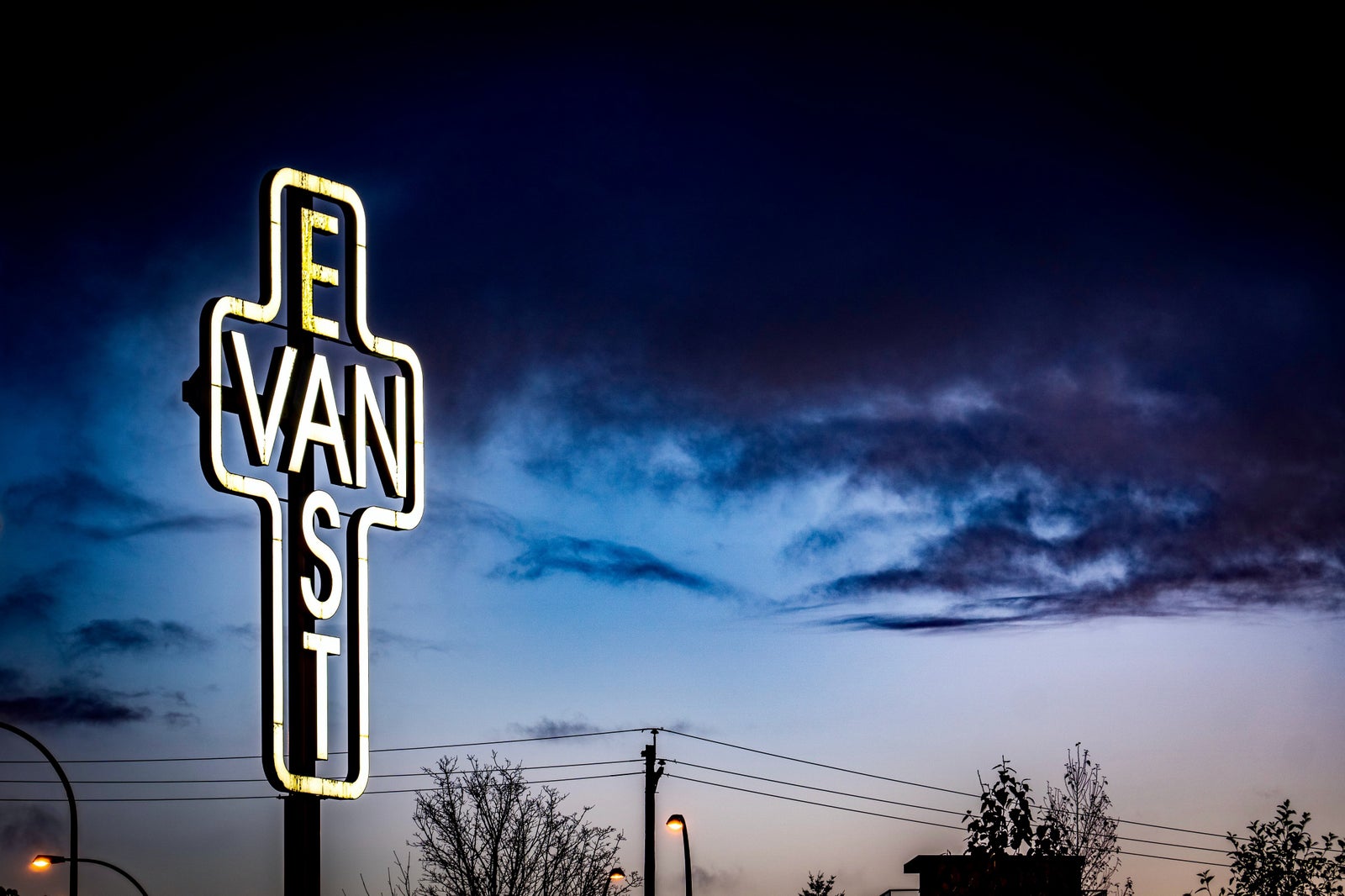 If you are not reading past the first paragraph this article is not for you so might as well swipe left. It like to take the time and understand more read on. It has never been a habit of mine to discuss politics, sex or religion. However, the local-provincial politics for past few months-years affects the lives of many people in this province and country unfortunately, not in good way that why I must speak out now. This has a lot to do with real estate.

Preface; this article is not meant to focus on negative or blame game but, understanding the subtle- realities that are not so evident which makes huge difference in people’s life.

Action Item; Know all the right facts and make an informed decision that benefit you in short and long term but, most importantly choose the right attitude to go into anything. 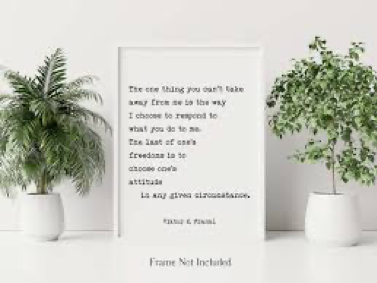 For these you do not know, I have grown up in a country ruled by a communist regime, see short video, so, even a resemblance to communism like attitude or system like NDP it raises my blood pressure and I am sure also for many people who are indirectly or directly affected. For provincial and local politicians to say that they are making housing more affordable for the benefit of the people when in fact is benefiting them brings back flashes of an old movie I've seen before.

Come across this report in the Western Investor  that highlights some of the items that may or may not be aware. It’s put out by CHMC which is unbiased crown corporation government body that provides advice on housing needs. Their research found that government costs raise new home prices by @ 20% which is the opposite of their mandate according the article on Western Living. In Vancouver area in particular it was found that each condo cost additionally $180K + GST due to local government costs and fees which equal to 24% off the purchase price. Here is how Vancouver levies compare with rest of the country;

Imagine if a condo would be 24% cheaper how many people could afford their new home? This not something likely NOT newsworthy so let media spread misinformation. All we see is real estate affordability part of political platform that are empty promised. October 15th is civic election in Vancouver and how likely we hear the same story making housing more affordable. The most people are affected by government gouging us are the same people their supposedly try to help like first time or moving up buyers. How about reduce the mortgage stress test to make it easier for people to buy which in turn free up more rentals for people who do not want to own period or cannot find suitable accommodation? Common sense, right? Not for government who spend time figure out how to benefit themselves while putting up some useless reports. Here is a report should consider;

So why COV charges such a high fee when other municipalities are more than half ? Why government profit more than developer who actually do the work and building housing? Answer; Unions. In BC there are so many unions unlike no other province in Canada. At the COV unions for example gave themselves 3.8% pay increase in beginning of the year on top of other benefits and write off few days after council approved 6.35% increase in property taxes. More and more layers of bureaucracy which pays union dues with preface that they are providing service to residents off COV.

Something does not add up and smell like socialist - communism approach. When I grew up we had food ration where for the good of the people but, politicians had the best living conditions with servants and paid business trips. Sounds like similar practices but, in so called capitalism society we are lied to. In communist country citizens had no choice and were told what to do. Chart below show how Vancouver is no 1 at gouging people: 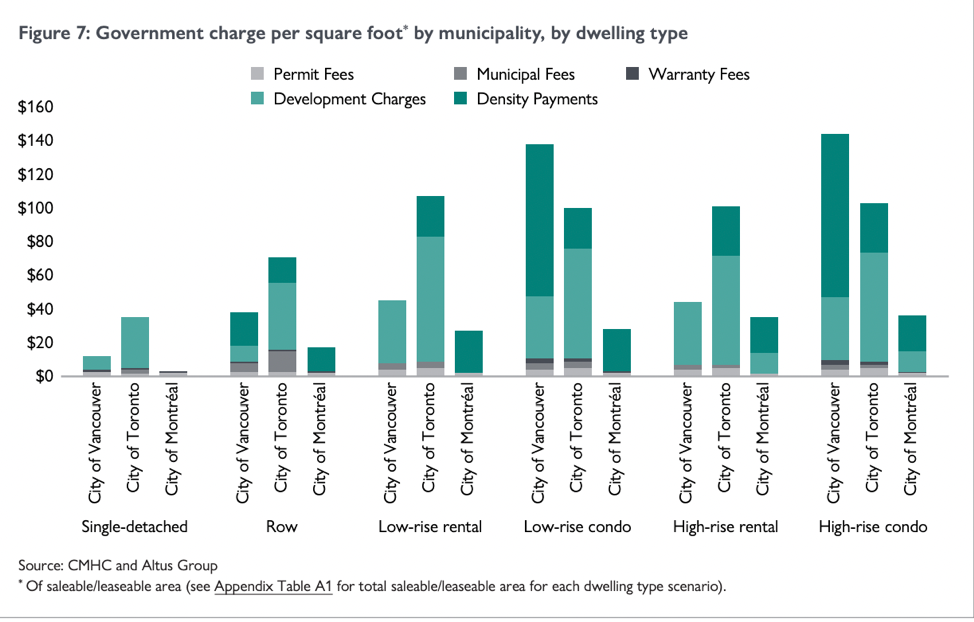 How all this is relevant to real estate in BC and Greater Vancouver area? Governments realized that is the largest source of income so exploit it to the max and tell the peasants that it's all for their benefit. This is okay because we have an NDP provincial government whom does the same. They just announced a surplus in budget (after they tax everyone to death who tries to better themselves) and cannot find $3 B (Yes Billions) where they were spent. NDP also just announced freeze on rental increase max 2% when inflation is over 7% for the benefit of the people but, how landlords are to pay for increasing cost of gas, labour and other services?

Where is the happy medium? We are different in Canada because we like to have a happy medium unlike US system where the middle class disappeared but, local and provincial government actions on unfound policies created that gap intentionally or unintentionally between have and have nots.